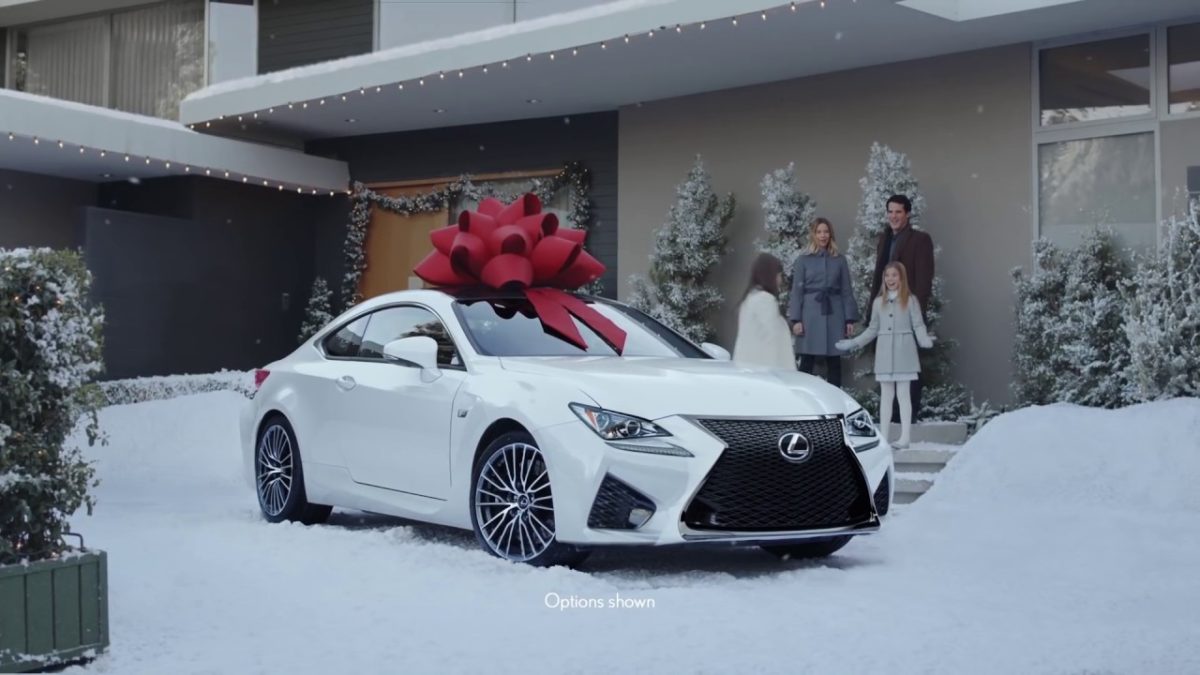 Thinking about abandoning TV advertising and shifting your ad budget over to digital?  Well, be sure you read this article to the end.  The eyeballs may not be where the experts say they are, and the most effective place to drive awareness about your dealership may surprise you.

This Forbes article, published in December of last year, gives you the cold hard facts about how auto dealer advertising on TV is still a main driver of traffic to dealer websites, and that television advertising actually move millennials to take action more than you think.

If you've got any doubts that television advertising retains a crucial role in feeding the automotive marketing funnel, just turn on the TV for a few minutes this holiday season. Inundation with holiday-themed brand and regional dealer commercials for Audi, Honda, Toyota, Jeep, Ford, Chevrolet, Cadillac and others will ensue.

Just as auto brands face a big need and opportunity to move the metal now in what has become a hugely important December each year, it seems they may be rediscovering the role that television advertising can play in encouraging actual car sales as well as in creating brand awareness and impressions.

Much of the former role has been parceled out to digital advertising over the past decade, but campaigns like Lexus' annual "December to Remember," as well as some new data from the Video Advertising Bureau (VAB), suggests that many auto marketers are giving a closer look to the capabilities of TV.

"The truth is that TV and digital work together very well," Sean Cunningham, president and CEO of the VAB, told me. "TV has done a good job of fueling digital, which does an especially good job with dealer offerings. But too much of the attribution for success has been assumed to be digital. Now we're seeing more awareness that it was the wrong division of labor."

Consider the deluge of TV advertising for the crucial holiday promotion season that has emerged for the auto industry over the past several years, for the first time turning the period into a fertile sales season after it pretty much had been deadsville for most of the industry's history.

"There was $161 million spent on Black Friday on automotive advertising on TV alone," Cunningham noted. "And the reason is that the industry knows right now is the period when they have to move those vehicles, an inordinate volume of units. And when you need to mobilize customers en masse, in a tight timeframe between now and the end of the year, they understand that TV is going to light up their online instruments and fill dealer showrooms with traffic."

"Start Your Engines," a new study by the VAB that surveyed active auto shoppers in November, found that TV carried the most influence of all media throughout their decision process. It turned out that millennials were twice as likely to become aware of their local car dealership via TV (56 percent) than the next leading means, online search (26 percent), while 25- t0 54-year-olds were also more likely to turn to TV (53 percent) than search (30 percent).

And when it came to deciding to take a test drive, 40 percent of millennials and adults aged 25 to 54 cited TV as their primary motivator.

"These findings fly in the face of several automakers' recent requirements that 50 percent of local advertising go to digital media," said Evelyn Skukovich, VAB's vice president of strategic research and insights. "TV ads are pointing people to dealers and putting them in cars. And most often it's TV ads that direct people to auto websites, which is consistent with the catalyst role that TV plays in social media." 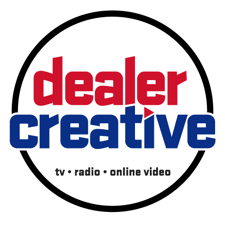 in Raleigh, North Carolina and Atlanta, Georgia, serving dealerships throughout the USA and Canada.